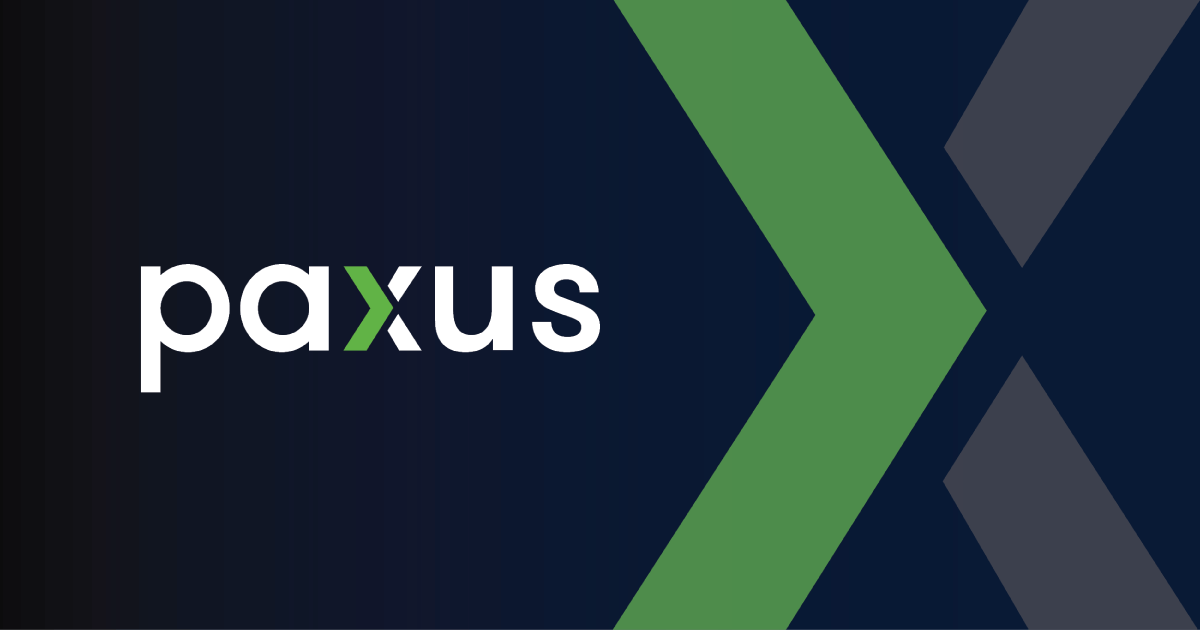 What is a ‘Tone of Voice’?
The words we use are not the only thing we get meaning from. It’s also how these are communicated - and this is our tone of voice. You can say the same words, but the tone of voice changes how it’s understood and how the person or company communicating it is perceived.

This Guide will discuss Paxus’ tone of voice. It will provide guidelines on how we communicate to our candidates, contractors, clients, prospects, and employees.

Why is this Important?
Employing a consistent tone of voice throughout our business content helps build our brand. Like how our brand is visually represented, the consistent way we speak, and the choice of words used, helps build people’s perception of Paxus.

Having a consistent tone of voice also appears more professional, all our content is easily understood, and we have a higher chance of getting our message across.

Paxus Brand
Our brand reflects our values, expertise, and innovation.

We’re cutting edge, but we also have history – lots of it in fact.

We’re specialists – we live and breathe digital and tech jobs.

Style
No one likes being talked at. Whether it’s in person or in copy – we prefer being engaged rather than lectured. So, we use a conversational writing style throughout most of our content.

Conversational writing style feels like a one-on-one conversation between you and your audience. Writing should be informal – we use a lot of contractions (e.g. you’ve, we’re) and direct, second-person pronouns (e.g. you). And we sometimes bend the rules and start sentences with ‘and’ and ‘but’ so sentences flow.

Our sentences and language are simple, clear, and concise. This makes it easy for our audience to read, understand, and hopefully resonate with what we’re saying.

Less is More When it Comes to Words.
It’s tempting to bulk out sentences with unnecessary, complex words. However, doing so can confuse the reader and make it harder for them to read. For example, instead of staying ‘it is possible that’, you could say ‘can’, ‘could’, ‘may’, or ‘might’. Plus, the word ‘that’ is often overused. Remove it unless it’s essential for making the sentence clear.

Adjectives describe nouns and are guilty of padding out sentences. Where possible, replace these with a different noun or a stronger adjective. Be selective when you do use them and only to emphasise something.

Adverbs modify adjectives, verbs, or other adverbs. They can also be unnecessary and add little meaning to a sentence. Where possible, remove them or replace these with more descriptive verbs. For example, “A really nice account manager’ could be changed to ‘a nice account manager’.

Action Words in Calls to Action
The persuasive copy you use in marketing collateral uses verbs, or action words. These tell the reader what to do with urgency. When writing sales copy, such as in eDMs and social media posts requiring a direct response, use action words to persuade your audience to act on what you’re asking them to do.

An example of an active voice: The contractor threw his mouse towards the floor in frustration.

An example of a passive voice: The mouse was thrown towards the floor by the contractor in frustration.

Ampersands
Ampersands should only be used in headlines and brand names that include an ‘&’. They should never be used in body copy to replace the word ‘and’.

Capitalisation
We use title case for all headlines and section headings. This is where all major words are capitalised and all minor words are in lower case. Major words include nouns, verbs, adjectives, pronouns, and all words with more than four letters. Whereas minor words include conjunctions, short prepositions, articles, and short words of three letters or less.

We use sentence case in all subheadings, body copy, and blog headlines. This is where we only capitalise the first word in a sentence and proper nouns.

Avoid capitalising whole words for emphasis, and nouns that are not proper nouns, like industry types and job titles. However, we do capitalise our key services.

Commas
We use the ‘Oxford Comma’ at Paxus. This is when we use a comma after each item when there’s three or more listed.

Exclamation Marks
An exclamation mark (!) should always be used sparingly. People often think it’s adding emphasis to a message. However, adding an exclamation mark, or a series of these (!!!), is viewed more like ‘screaming’ and makes the message inauthentic.

Jargon and Slang
Jargon and slang in our communications makes it difficult for our audience to understand. So, avoid using it where possible. If you must use it, follow the term by an explanation so everyone can understand what you’re saying.

Lists
For longer lists, bullet each item or point to make it easier for your audience to read. Keep the use of full-stops consistent throughout the document or asset. Plus, ensure your list is either in alphabetical or chronological order.

Avoid using semicolons in your lists. Despite being grammatically correct and still used in formal documentation, semicolons are now rarely used when trying to reach a broad audience. They shouldn’t be used in conversational writing. Semicolons clutter up sentences, without adding any further meaning.

Numbers
From zero to nine, we write numbers as words. For numbers 10 and above, we use numerals.

Percentages
We always use a combination of numerals and a percentage sign - %, instead of spelling out percent.

The use of ‘re’ instead of ‘er’ at the end of some words.
American English: Center

You're visiting our site on an unsupported browser which means forms will not load. Visit this page with another browser for access.

Upload your CV to your candidate portal to make it easier to apply to our roles both now and in the future. Note, we will only receive your CV by either applying to a job and/or by submitting your resume here.